The Human Papilloma Virus is a sexually transmitted disease with almost 100 subtypes. Some cause warts and some cause abnormal cell growth on the cervix that turns into cancer after several years, but most are harmless. Around 90% of cases go away without treatment as the body’s own immune system works.

The FDA approved Gardasil, the new HPV vaccine for ages 9 to 26 year old females, in 2008 at $120 dollars per shot and 3 rounds total. This shot is only designed to “work” against 4 strains of a virus with over 100.

Cervical cancer incidence and death rates over the past 40 years have been declining. Many say that this is due to women consistently getting Pap smears that catch abnormalities early. Cervical cancer is one of the most successfully treated cancers when discovered at a early stage.

Since July 1, 2015 there have been an average of about 11 adverse reactions reported daily to the US government resulting in just about 33,000 cases. Of those, 153 died of blood clots, heart disease, and other problems previously not experienced and many recount the onset of conditions like myalgia, paresthesia, loss of consciousness, seizures, chest pain, irregular heart rate, convulsions, and more.

A 16-year-old teenage “collapsed, experienced weakness, sensory loss in extremities, and could not walk”after receiving Gardasil. Her adverse reaction was listed as a serious, permanent disability and required an extended hospital stay.

A physician reported that his female teen patient that a convulsion almost immediately after receiving Gardasil. Her eyes rolled back. She required emergency room care.

A 14-year-old girl received Gardasil, lost consciousness, fell, and hit her nose on a drawer. She was transported to the hospital with a broken nose.

A 12- year-old girl developed an ovarian cyst that ruptured 10 days after receiving the first dose of Gardasil. Her condition was reported as a serious and permanent disability.

“Nearly 12,000 teenage girls and young women were rushed to the hospital for debilitating ailments following their Gardasil shots. (It should be noted that although the reports appear to implicate the HPV vaccine… definitive causation has not been established. Conversely, it should also be noted that a confidential study conducted by a major vaccine manufacturer indicated that “a fifty-fold under-reporting of adverse events” is likely. In other words, perhaps only 2 percent of all adverse reactions are revealed. Thus, approximately 1 million teenage girls and young women could have been hurt by Gardasil during the period between June 8, 2006 and January 1, 2015.)”

– Vaccines: Are They Really Safe and Effective 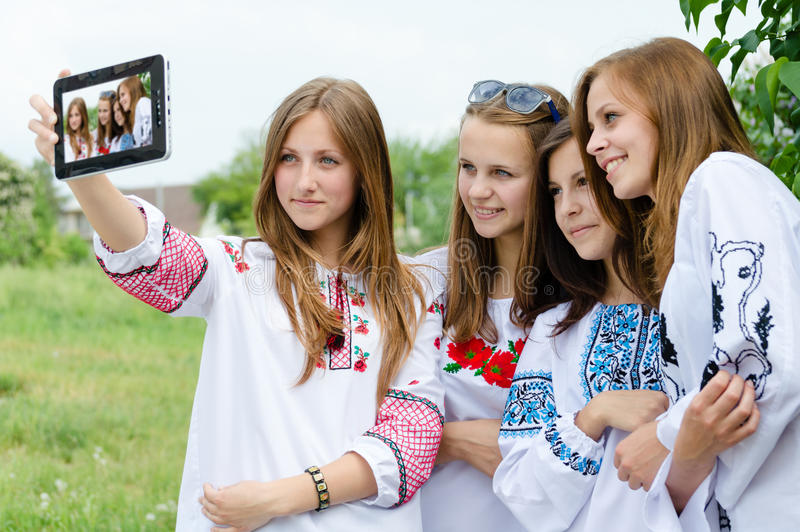