Come Join Us at the Prescott Wellness Expo! 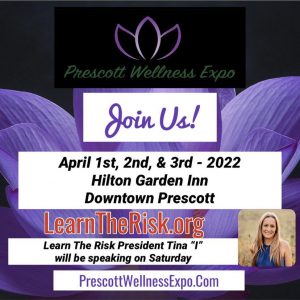 Learn The Risk will be meeting and greeting all weekend at the Hilton Garden Inn in downtown Prescott, April 1st through the 3rd. Come to here a special talk from our co-founder and President, Tina “I” on Saturday April 2nd at 12:30pm. At our booth, you will find discounted shirts, free info cards, and smiling faces! 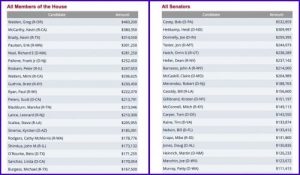