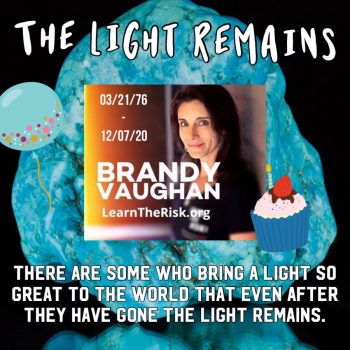 Keep our Arizona billboard up 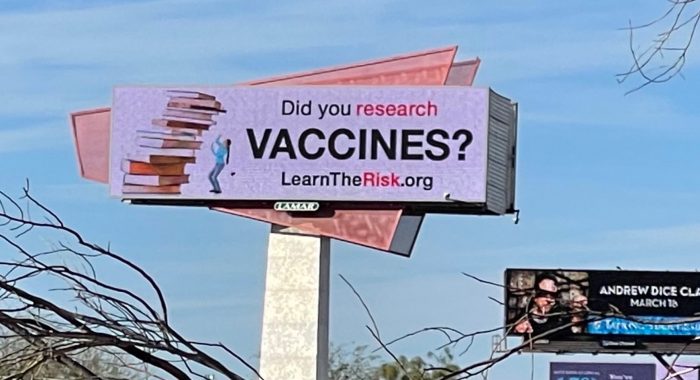 THE REALITY OF OUR HEALTH

The United States is sicker than ever.

The U.S. spends more than any other country on healthcare yet has more chronic health issues than any other country. Half of all adults in the U.S. have a chronic illness, and nearly half will eventually die of cancer.  We are exposed to a cocktail of synthetic chemicals from birth: polluted air and water and processed food laced with pesticides, to which we add pharmaceutical drugs, including vaccines, into the mix.

Pharmaceutical drugs and vaccines contain multiple synthetic chemicals that should NEVER be put into the body. They are part of the reason we have skyrocketing chronic health issues that have somehow become the new “normal” in our society. But this is not normal. And science is clear: Most, if not all, of these health issues, can be linked to pharmaceutical treatments and drugs. In fact, the health care system is now the leading cause of death in the U.S.

THE U.S. HEALTHCARE SYSTEM IS A LEADING CAUSE OF DEATH

A 2016 report from Johns Hopkins School of Medicine shows that medical errors in hospitals and other healthcare facilities are incredibly common, and may now be the third-leading cause of death in the United States — claiming 251,000 lives every year, more than respiratory disease, accidents, stroke and Alzheimer’s.

Moreover, a 2014 study found that prescription drugs are now the fourth leading cause of death in the US. The Harvard study reported 2.74 MILLION serious adverse drug reactions per year come from properly prescribed drugs. And about 106,000 people DIE EVERY YEAR from drugs prescribed to them.

In addition to pharmaceutical drugs and medical error, vaccines are put into the mix. Vaccines do not create immunity, they create customers. It’s the best business model in the world. It keeps people coming back for more – forever.

There are multiple toxic ingredients in vaccines — some known to cause cancer and autoimmune disorders. These toxins create health issues that in turn create customers.

The best defense against disease is a healthy, strong immune system, not overloaded with toxins from food, water, air, and pharmaceutical products. 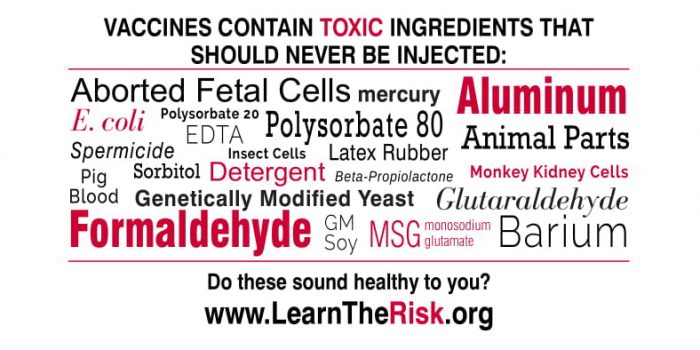 At Learn The Risk, we realize that nothing will change with the system until more people understand the harm it is doing to our health. We are dedicated to educating and empowering people to step outside the system that profits off keeping us sick, then change will follow. We believe action is more important than words. We focus on educating and motivating people to find REAL health, those who then take to the streets to educate others and save lives.

How do we do this? With the most active and powerful billboard and ad campaigns, as well as the most impactful outreach program in the health movement. We host dozens of outreach events, successful social media campaigns, health talks and our annual health summit.

So, how are we doing? Awesome!

— We reach MILLIONS on social media globally every month.
— We reach tens of THOUSANDS through the website monthly.
— We have done 42 billboards reaching over 30 MILLION people.
— We host educational events and rallies, with more than FORTY events in three years.
— We produce popular videos and educational materials that reach MILLIONS.
— We do educational talks and events WORLDWIDE.

We are actively changing the conversation around vaccines and the pharmaceutical industry, which should never be trusted with our collective health. Please help us realize our mission: to create a healthier world. 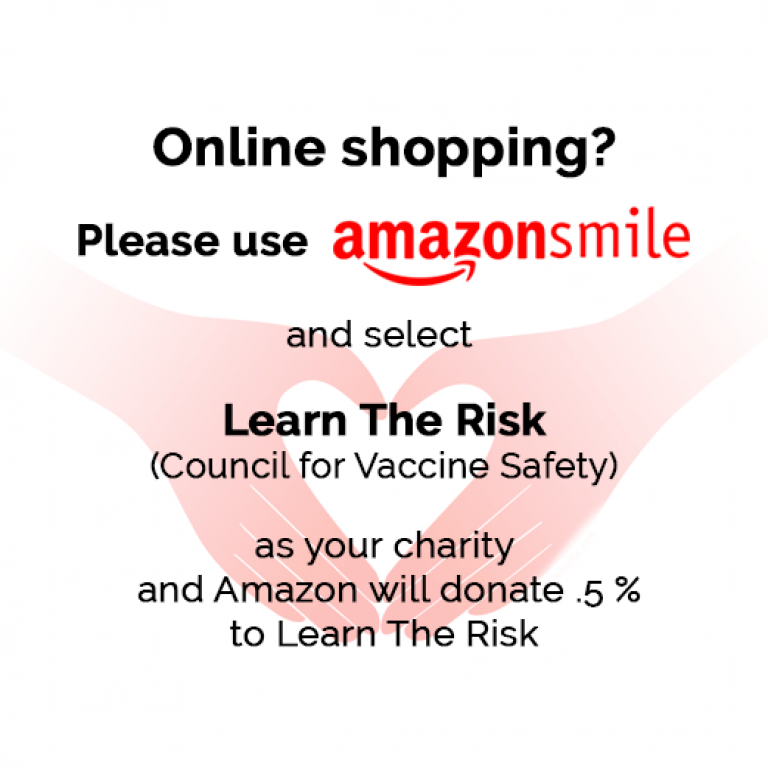 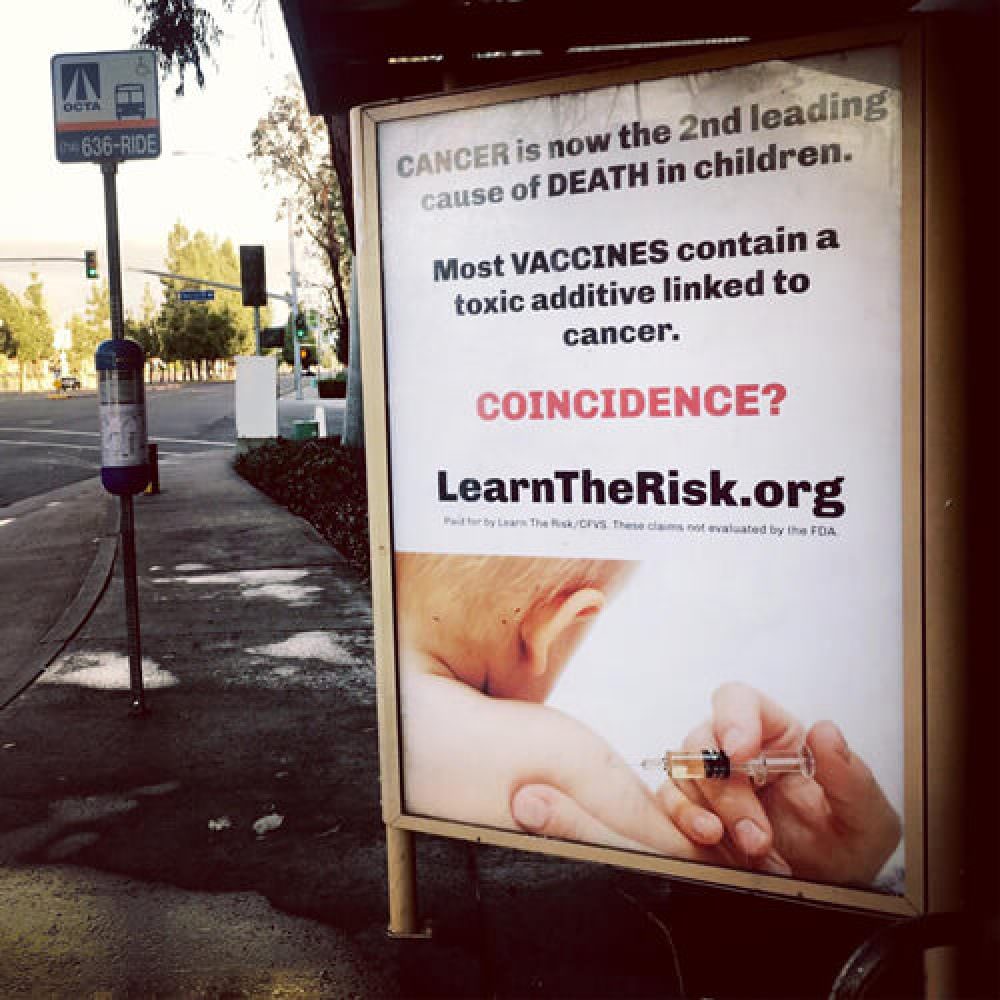 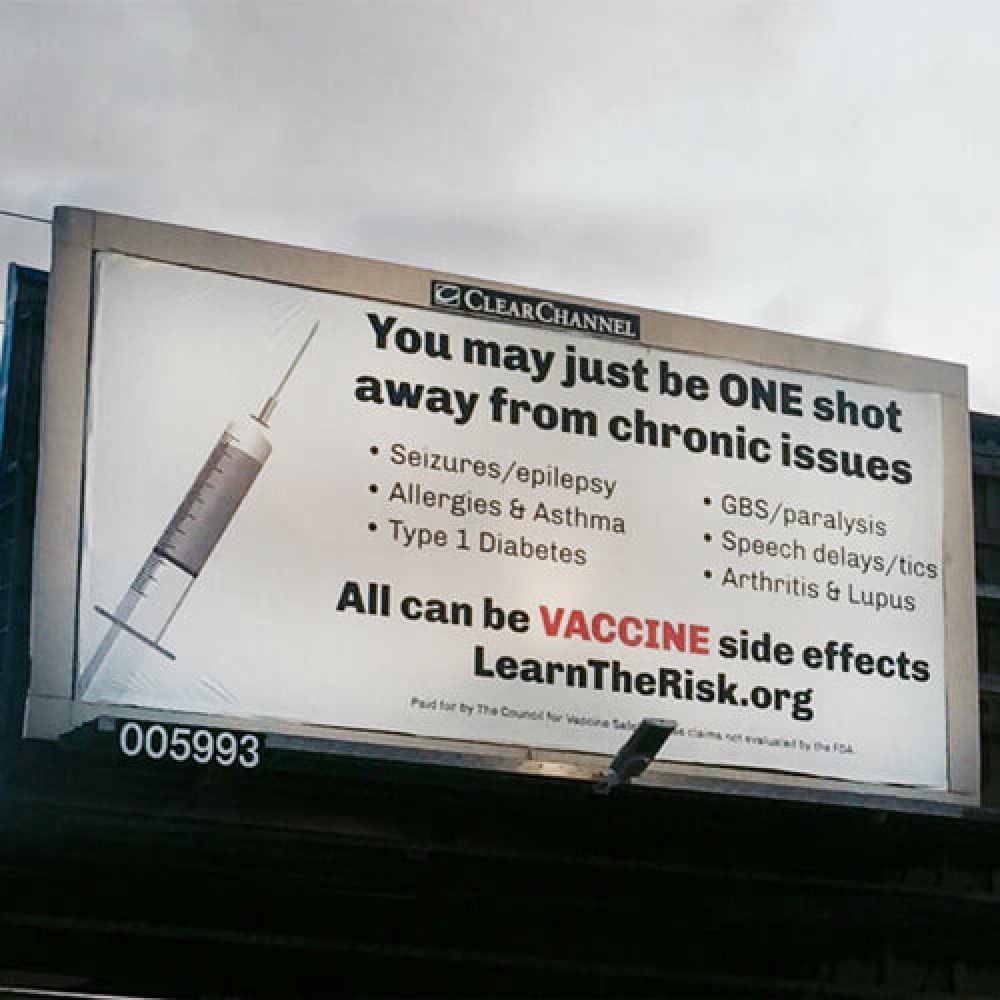 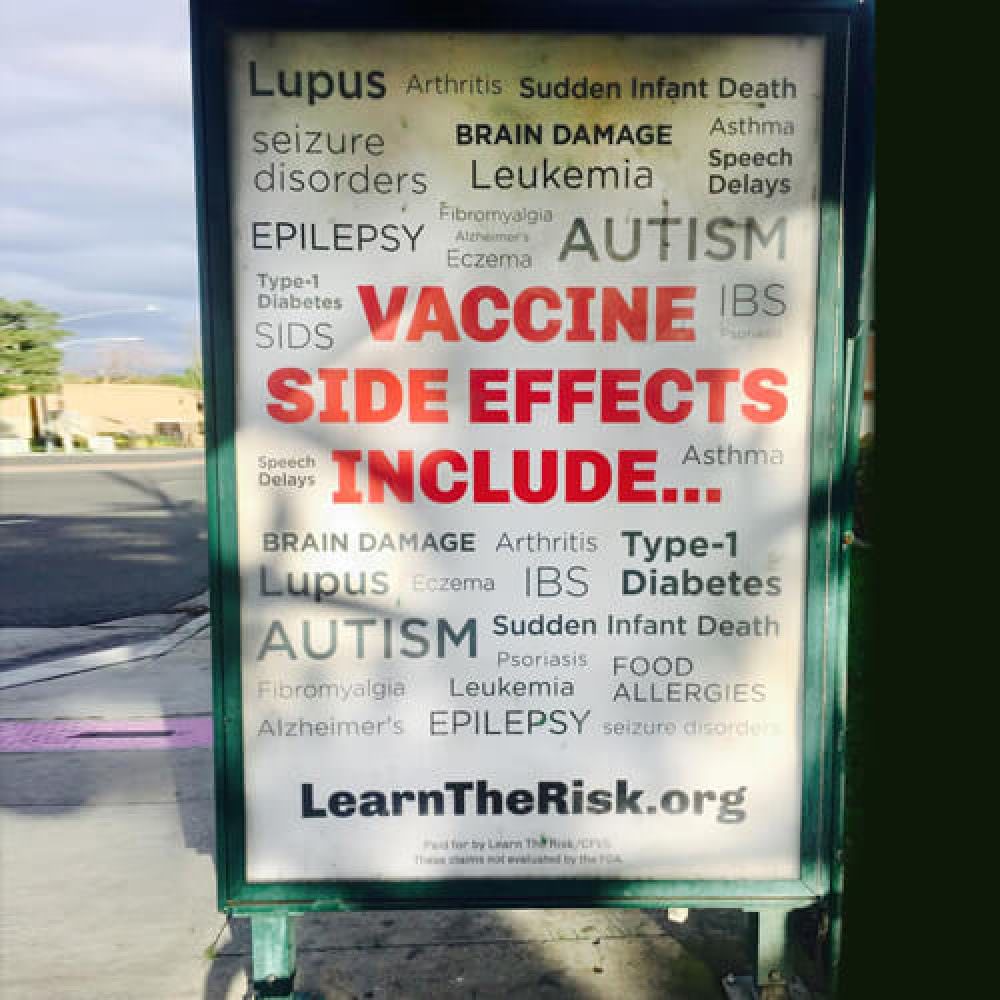 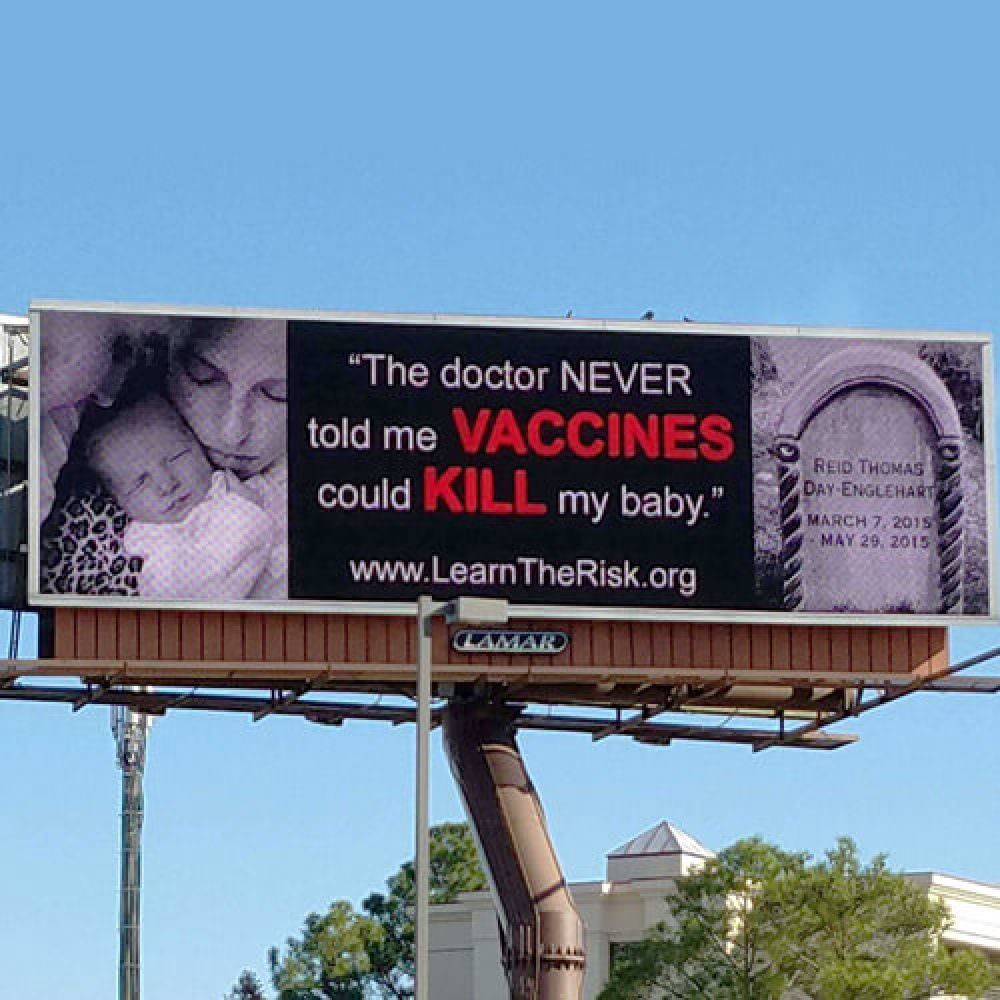 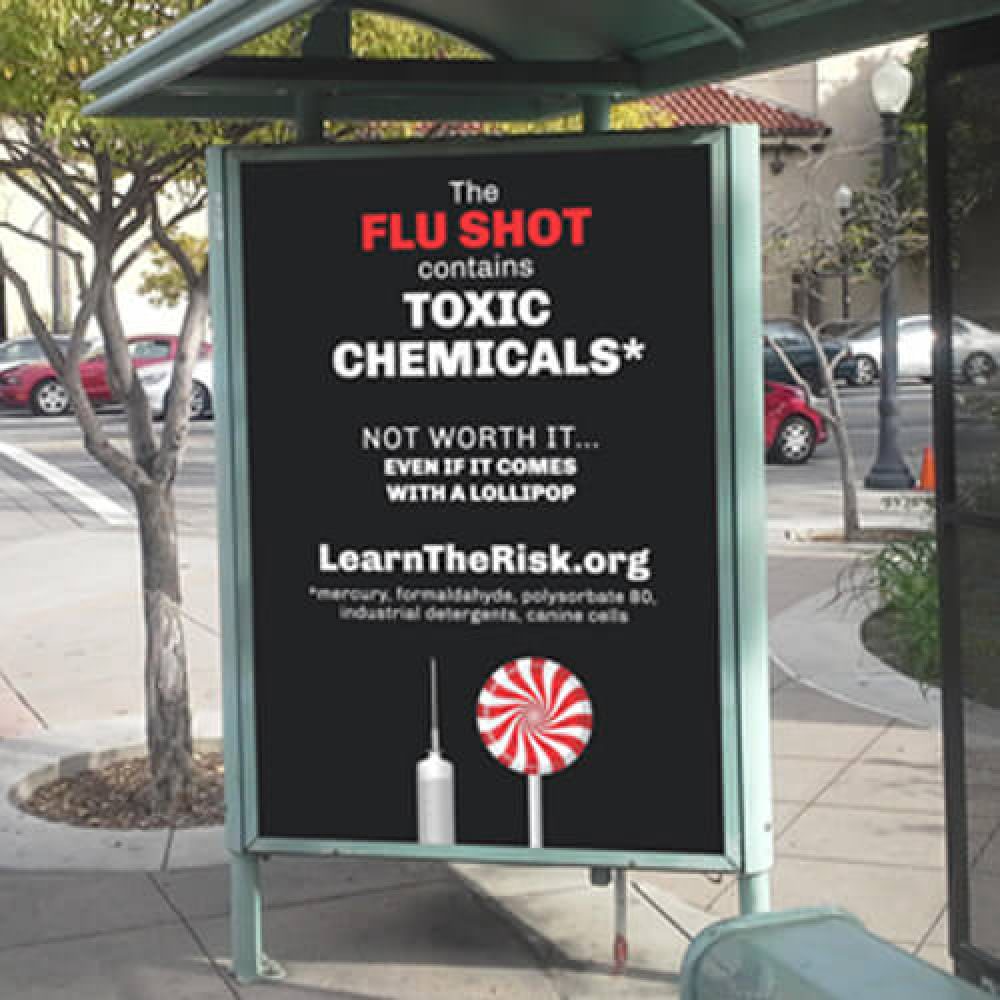 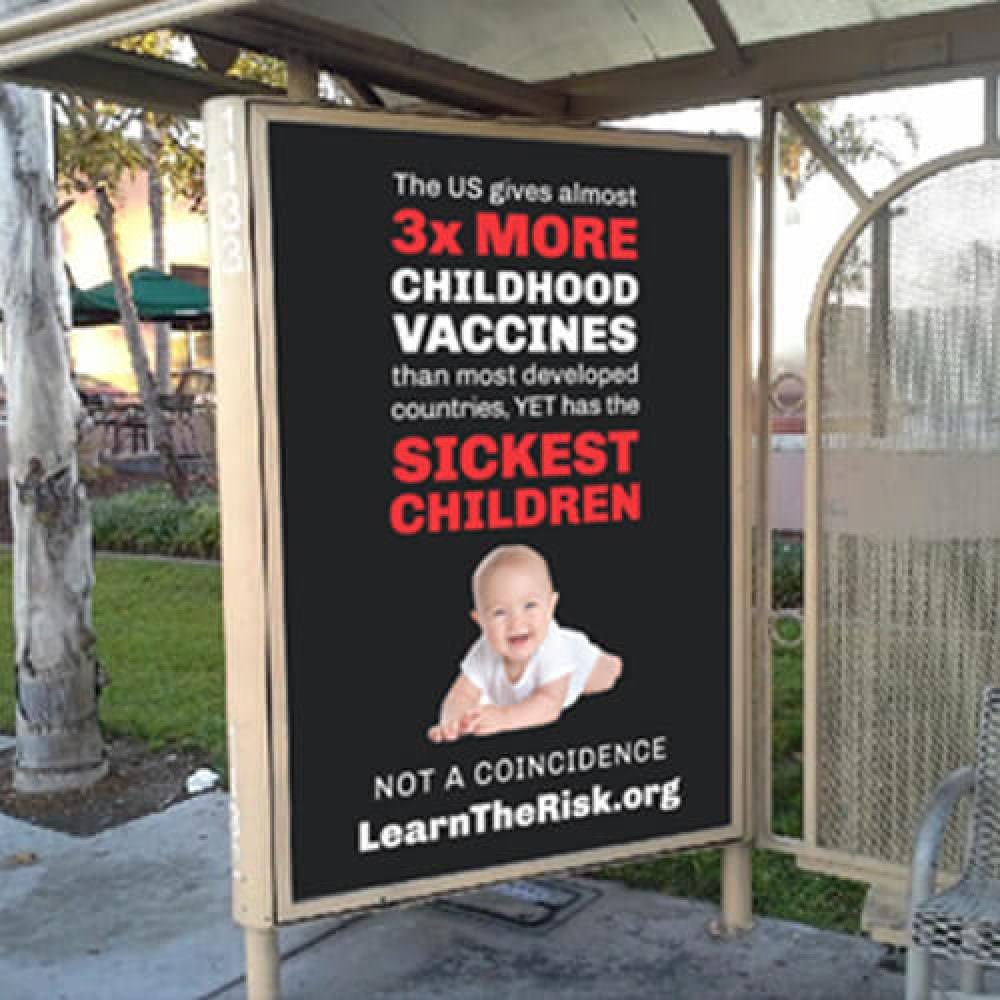